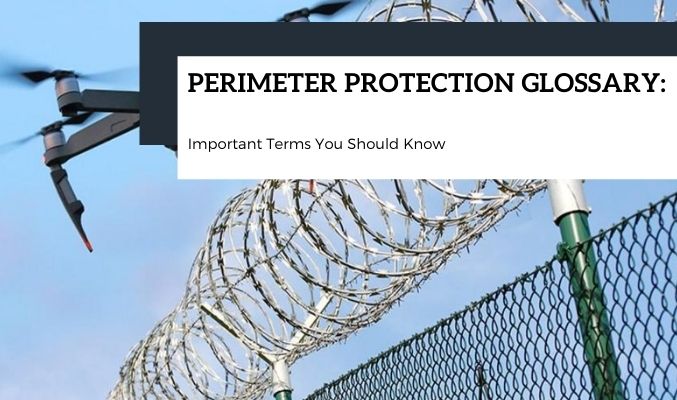 In context to perimeter protection, here are some of the common terms you would come across:

Alarm: In automatic control systems, an alarm is a message received by a human operator or the user indicating that a certain condition has been reached, or that a protective measure must be taken to avoid system malfunction or damaging machine parts.

Alarm verification: Alarm Verification is an active process of finding out if an alarm message is real or false. Alarm messages may be either fault or event messages.

Deceitful alarm: Deceitful alarm is an inappropriate activation of the alarm system caused by an error or defect of its system. If this occurs, there is no imminent danger to human safety.

Energy supply: The Energy supply is an autonomous electrical device that produces and distributes electric energy to other components (e.g. detectors, circuit breakers) of the alarm system.

Intruder alarm system (IAS): The IAS is an alarm system that detects and signals the presence of intruders into a surveillance area through radio frequency (RF) signals while monitoring the movement of objects. Once an intruder is detected, the IAS can automatically trigger other devices, such as lights and sounders, to create an alarm situation in order to catch the intruders.

Intruder detector: The intrusion detector is the main component of an intruder alarm system. The basic function of the detector is to monitor a suitable physical parameter for suspects or intrusions within the surveillance area, either constantly or at consecutive intervals.

Message: A message is a notification informing the receiver of the existence of an event or situation. This can be done in three different ways: by using the alarm, a message, or via a fire alarm system.

Perimeter alarm: A perimeter alarm is a type of alarm used to find if an intruder has breached the security of an area. Two-stage perimeter alarm uses a combination of heat detection sensors and infrared beams to protect against break-ins or sabotage.

Tamper signal: A detectable change in an object caused by its unauthorized intrusion, theft or removal from the premises. 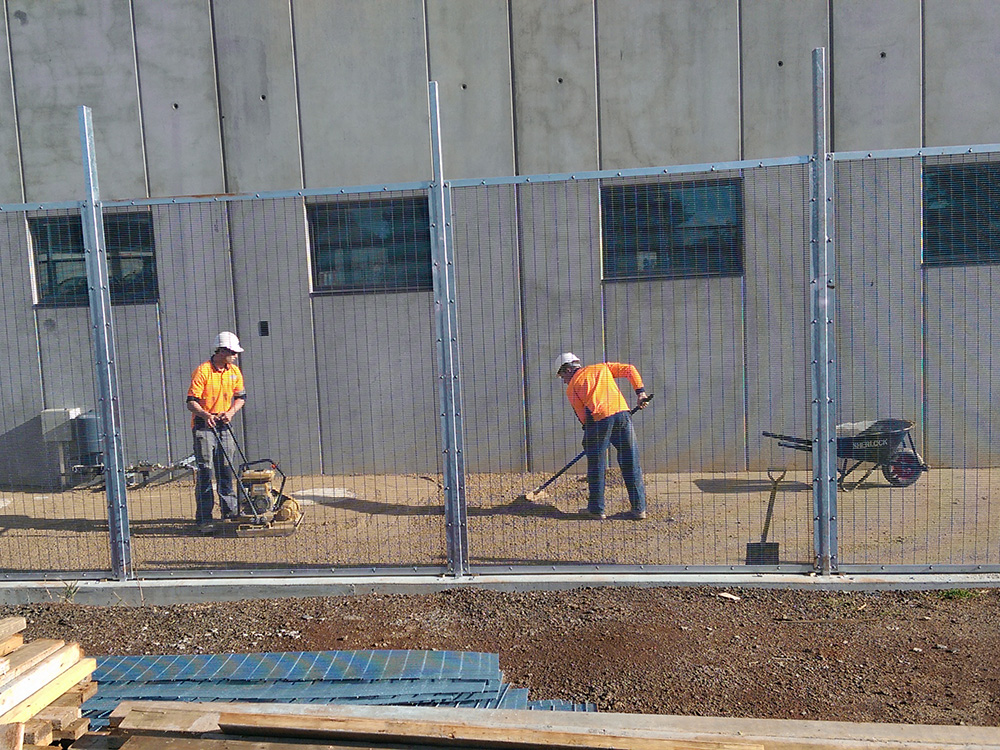 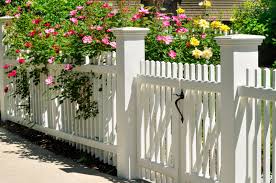 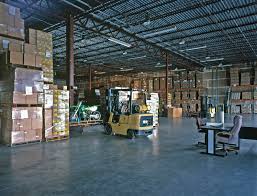 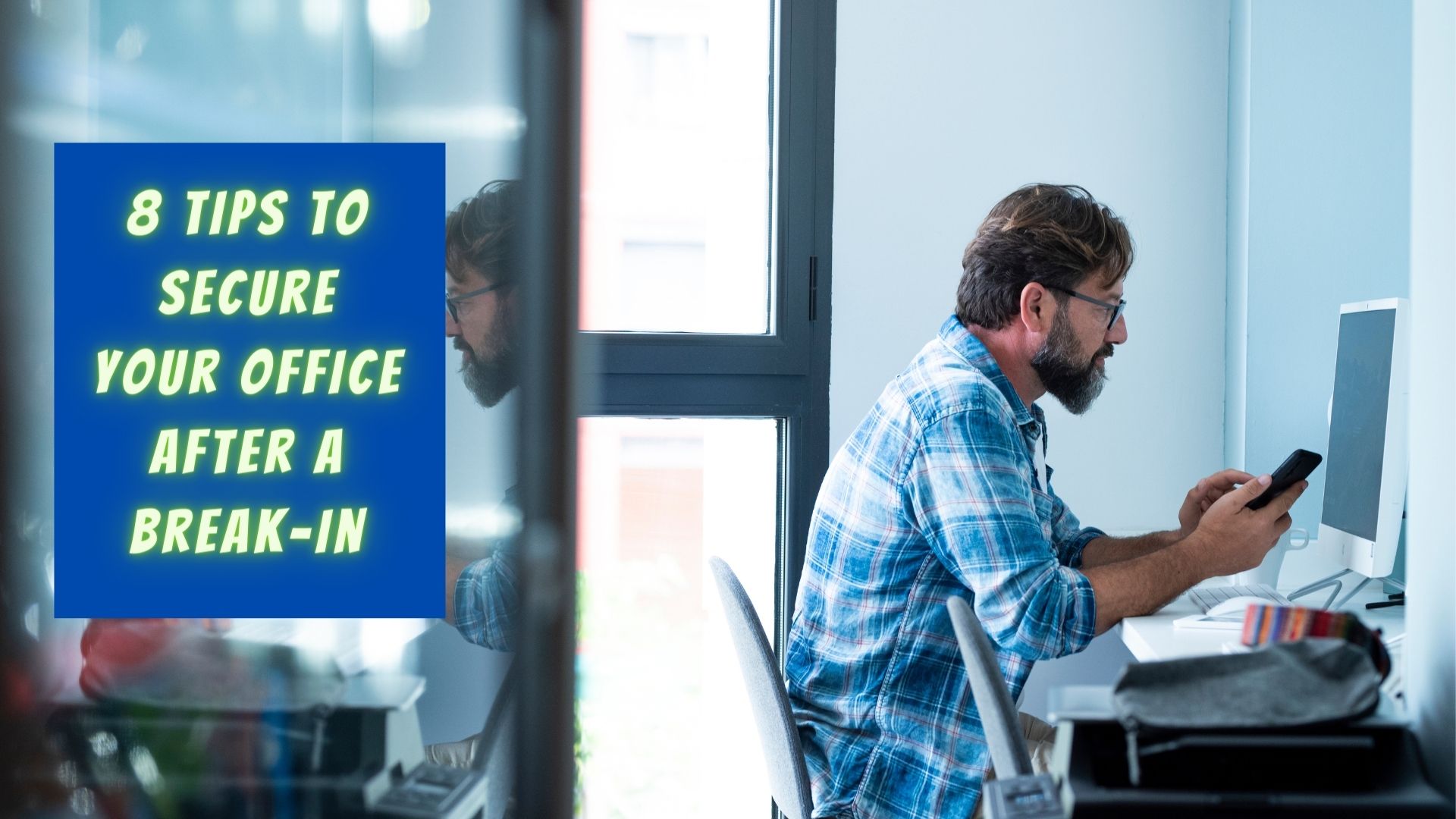 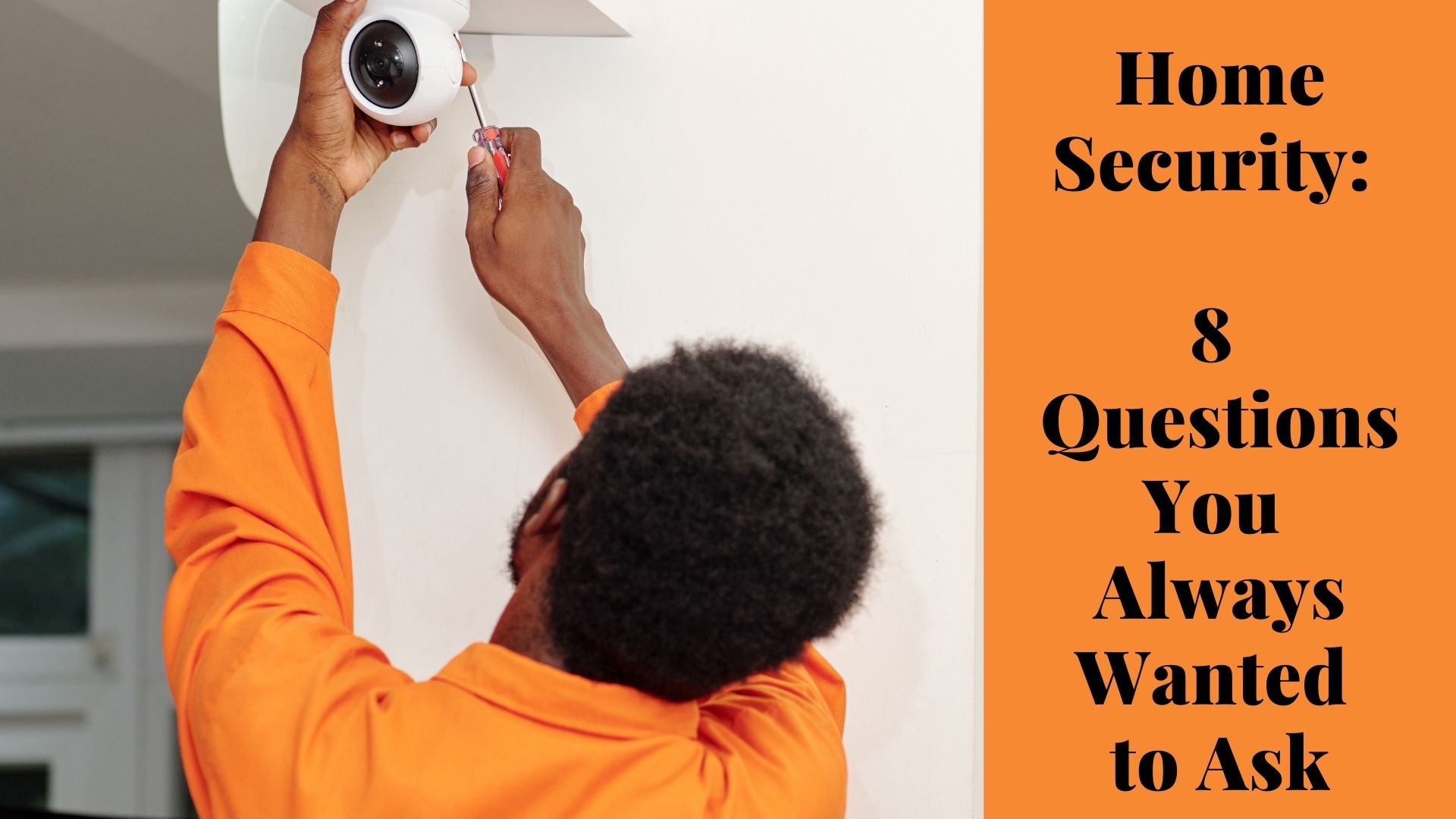 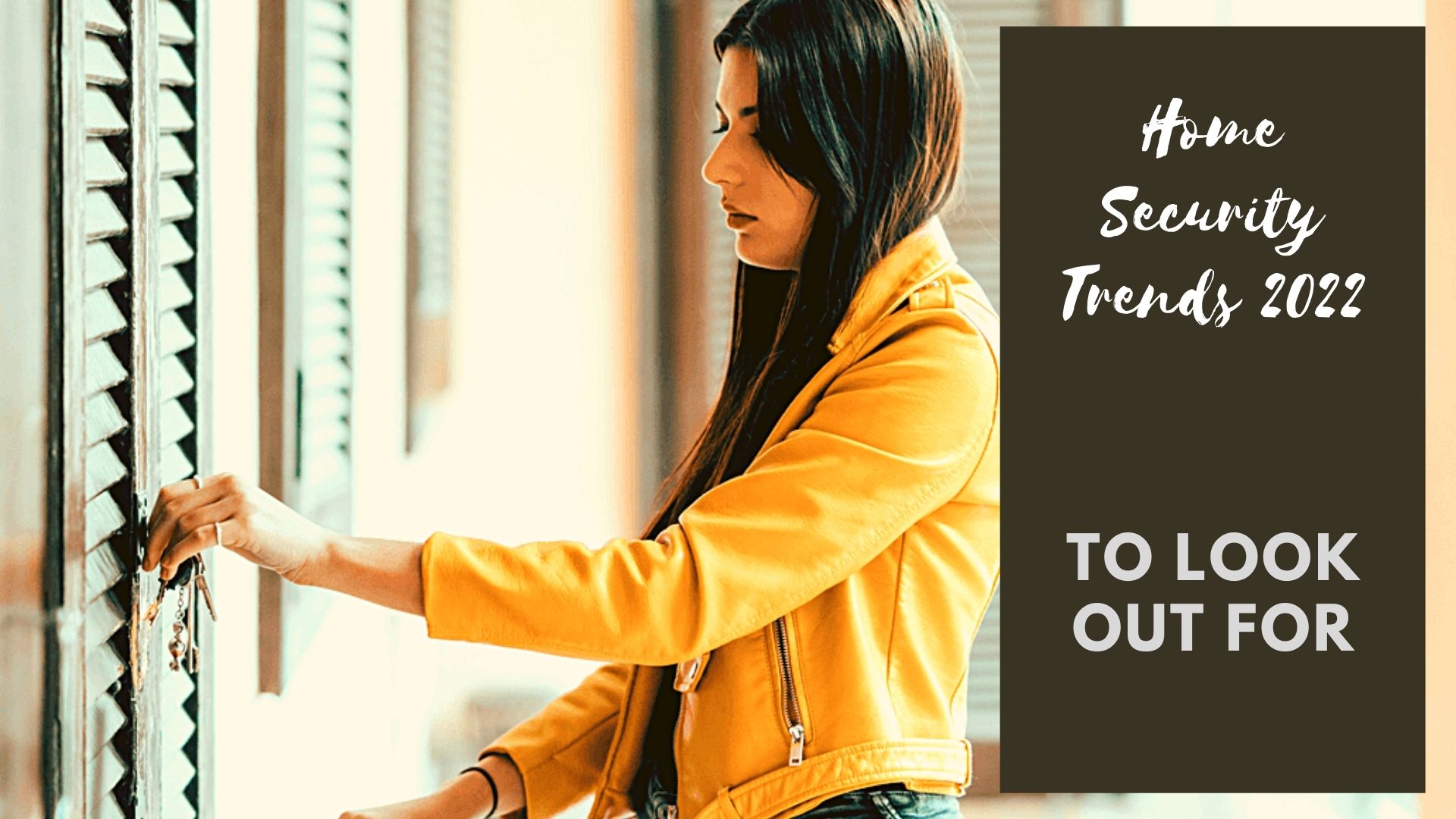 Home Security Trends 2022 To Look Out For 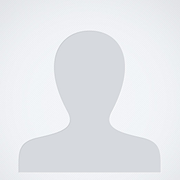