Electronic Surveillance Systems: All You Want to Know 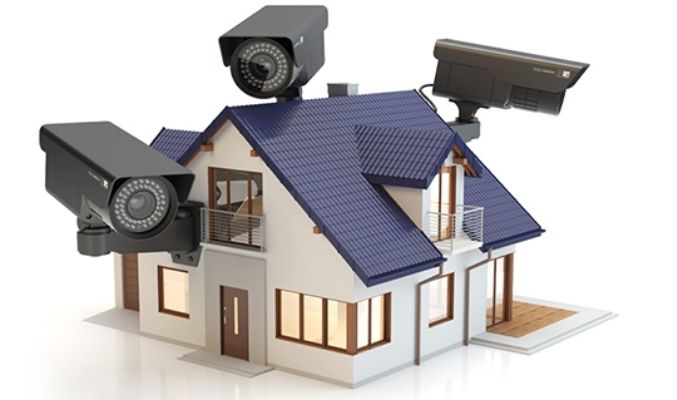 Electronic Surveillance Systems: All You Want to Know

Electronic surveillance systems perform a variety of functions in monitoring sites and assets. Their purposes may vary depending on the size and level of activity of the site.

The first priority must always be to ensure the safety of site personnel, visitors, members of the general public, and any immediate neighbors.

An effective monitoring system does not necessarily have to consist of a single type of sensor. Rather, it can be made up of different individual components that best comprise an efficient security solution for specific application requirements.

Here are some of the key components of an electronic surveillance system:

The audio cable systems, combined with an intrusion detection system, are especially suitable for enclosures with multiple entry points or where there are large open areas that must be monitored, or for areas where there is a natural movement from wind or trees that may otherwise cause false alarms.

The audio cable systems are characterized by their simple installation and low maintenance costs and are therefore usually used for larger protection areas where acoustic detection is possible (approx. 100 m diameter).

The fibre optic cable system is a passive system that is based on the principle of light reflection. The system works with two cables, a sending, and a receiving cable. A disturbance in the vicinity of the fence will cause a shift in the light intensity. The system will determine the location of this disturbance. The systems are available in different types and are suitable for different applications.

A light barrier consists of a receiver and a transmitter. The protective field is between them; the transmitter and receiver are separated by a piece of cable with a length of up to 500 m.

The capacitive proximity detector consists of a set of parallel wires that are electrified.

Read all about it here: Capacitive proximity detector: What is it and how does it work?

Seismic detectors are buried in the ground and protected from vandalism by a sealed stainless steel housing. The detector is activated by the vibration of approaching footsteps and transmits a signal to the control unit which, in turn, triggers an alarm signal or switch on a lighting system.

Depending on the product, the Seismic detectors can be used for surveillance of paved, graveled, or asphalt surfaces as well as paths or grassland, etc.

Laser scanners are suitable for application as detectors with curtain characteristics in front of objects to be protected. They are used for the detection of moving persons or movement of objects, for example by burglary or theft. A laser scanner may also be used to detect smoke.

The scanning unit moves the laser beam in a defined pattern (e.g., linear or circular). The returning signal (scan) is analyzed and interpreted by electronic evaluation circuitry.

For example, the system might use background subtraction for detecting moving objects. If it detects a moving object, it can be confirmed as an intruder using other algorithms. Also, the system may use additional algorithms to identify people (pedestrian detection) or cars (vehicle detection).

These are some of the many components of an electronic surveillance system. If you’re planning to level up the security on your property, plan thoroughly and integrate the right components into your strategy. 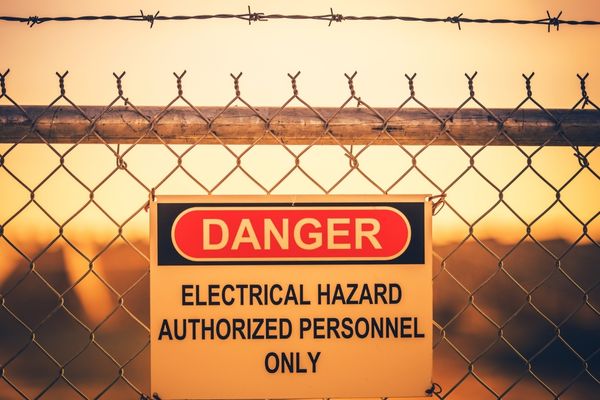 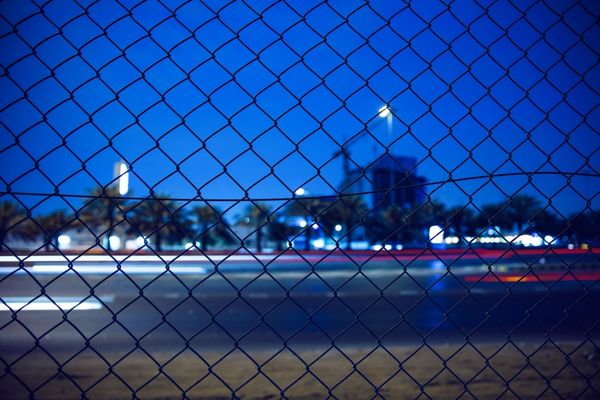 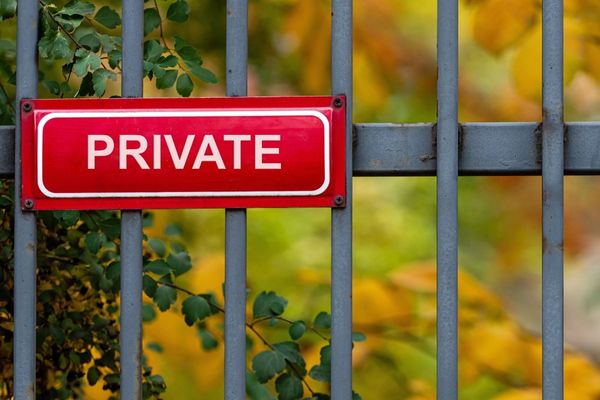 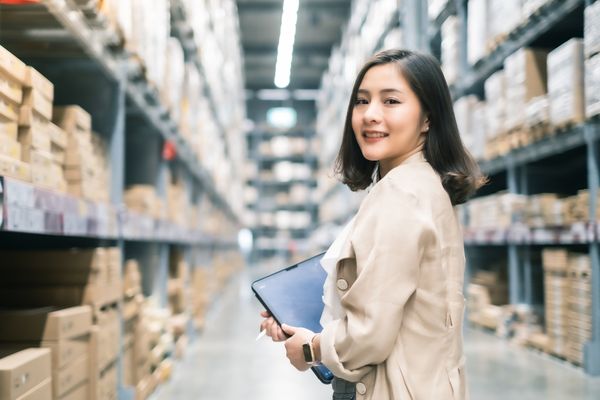 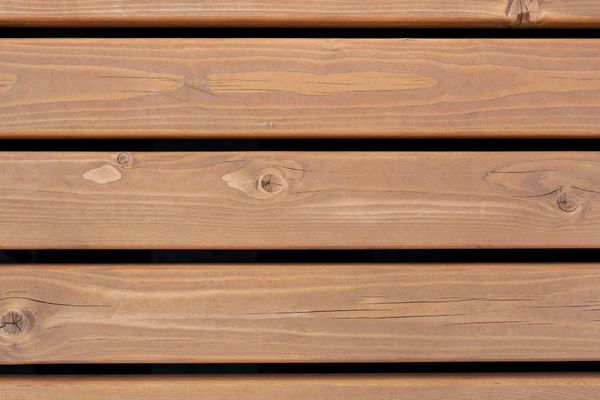 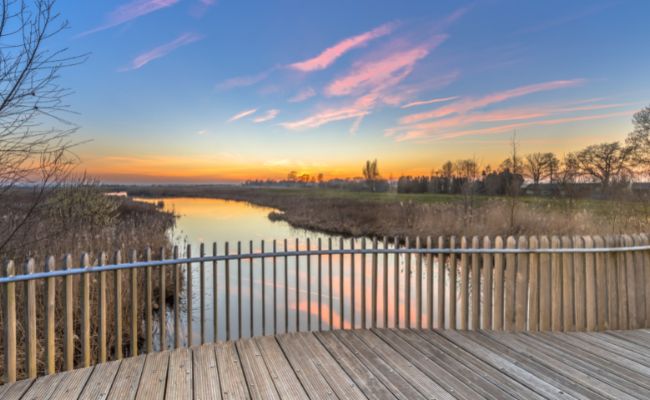 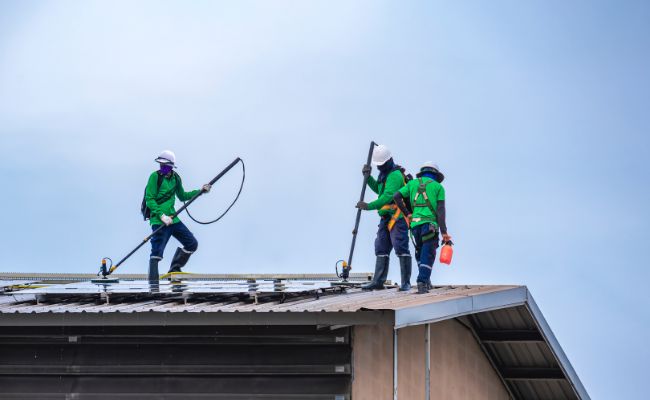